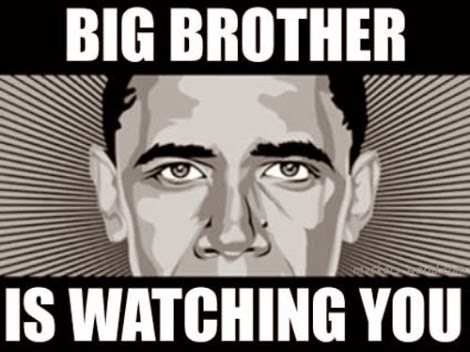 16 december, 2013-- On CBS 60 Minutes last night, NSA officials made the fearful claim that a "BIOS plot" to "to destroy computers" from an unnamed foreign government could be "catastrophic for the United States." NSA's Debora Plunkett told 60 Minutes that such an attack could turn every computer in the country into "a brick" and that the results of such a cyberattack "could literally take down the US economy."

This is pretty frightening stuff! Good thing we have the NSA on the job, snooping into all our computers and protecting us from such catastrophes. Maybe we should stop complaining and give the NSA even more powers.

Except this is a complete lie.

When told that such "a program that can destroy every computer in the world," 60 Minute's John Miller said "It sounds almost unbelievable." Actually it is completely unbelievable.

Almost all modern computers now contain a backup BIOS designed to protect us from such cyberattacks and the more ordinary problem of a BIOS update that goes wrong. This is certainly the case with any computer sold by my company, Cosmos Engineering Company.

I have been in the computer business since the early 1970's and have been building computers as Cosmos Engineering for 30 years. I remember a time when what the NSA is trying to peddle was true, a time when a corrupt BIOS or a failed attempt to reprogram the BIOS did brick it and the computer or at least its main board would have to go back to the manufacture for repair before it could be used again, but starting about ten years ago, most computer makers solved that little problem with something often called "Dual BIOS" that provided a backup to the operating BIOS. Now when the computer BIOS gets wiped, either by malware or error, it is simply a matter of switching over to the backup BIOS and restarting. Then with the computer running, the original corrupted BIOS can be replaced and the computer made whole again.

Here is a description of dual BIOS from the Computer Hope website:

A dual BIOS is a computer motherboard that contains two BIOS chips, a main BIOS and a backup BIOS. This motherboard setup helps a motherboard recover from any issues that may happen during a BIOS update, helps protect the BIOS from any potential virus, and helps with any other issues that may arise with the BIOS. 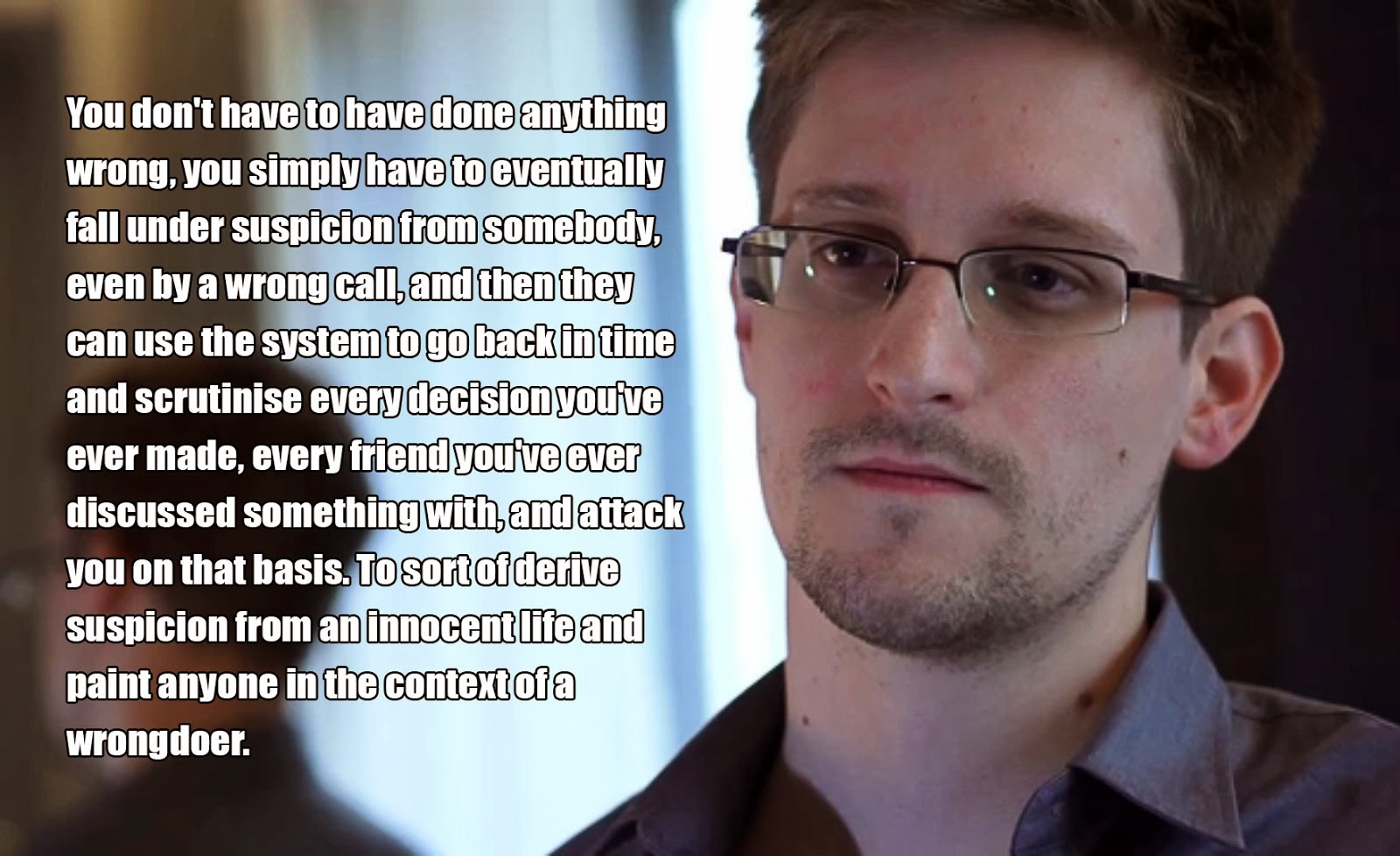 Here is a link to a discussion of dual BIOS on the highly respected Tom's Hardware websites. One commenter describes it simply as "like carrying a spare tire in your car." Now I have to wonder if the NSA has the good sense to carry spare tires in their cars or would a flat tire be "catastrophic" for them.

Either, the NSA is unaware of this decade old technology, or they are lying through their teeth and fearmongering when they tell such stories to us via the highly trusted 60 Minutes news show. Since they hire very smart computer people like Edward Snowden, I don't think they are unaware.

Knowing that they lied to us about this "BIOS plot," it would be foolish to believe their story about how Snowden cheated on his NSA exam or anything else they told us in the 60 Minutes interview.

Here is a transcript of the 60 Minutes segment:
One they did see coming was called the BIOS Plot. It could have been catastrophic for the United States. While the NSA would not name the country behind it, cyber security experts briefed on the operation told us it was China. Debora Plunkett directs cyber defense for the NSA and for the first time, discusses the agency’s role in discovering the plot.

Debora Plunkett: One of our analysts actually saw that the nation state had the intention to develop and to deliver, to actually use this capability-- to destroy computers.

Debora Plunkett: To destroy computers. So the BIOS is a basic input, output system. It's, like, the foundational component firmware of a computer. You start your computer up. The BIOS kicks in. It activates hardware. It activates the operating system. It turns on the computer. 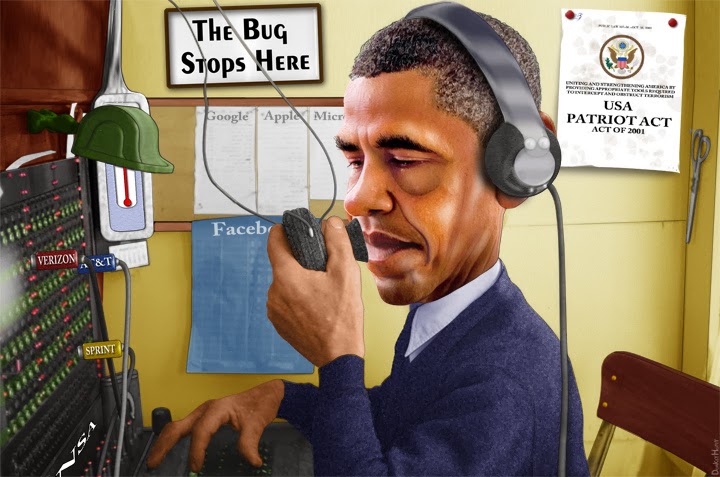 This is the BIOS system which starts most computers. The attack would have been disguised as a request for a software update. If the user agreed, the virus would’ve infected the computer.

John Miller: So, this basically would have gone into the system that starts up the computer, runs the systems, tells it what to do.

John Miller: --and basically turned it into a cinderblock.

John Miller: And after that, there wouldn't be much you could do with that computer.

Debora Plunkett: That's right. Think about the impact of that across the entire globe. It could literally take down the U.S. economy.

John Miller: I don't mean to be flip about this. But it has a kind of a little Dr. Evil quality-- to it that, "I'm going to develop a program that can destroy every computer in the world." It sounds almost unbelievable.

Debora Plunkett: Don't be fooled. There are absolutely nation states who have the capability and the intentions to do just that.

John Miller: And based on what you learned here at NSA. Would it have worked?

Debora Plunkett: We believe it would have. Yes.

John Miller: Is this anything that's been talked about publicly before?

Debora Plunkett: No, not-- not to this extent. This is the first time.

If they can't tell better lies, they must not be very good spies! 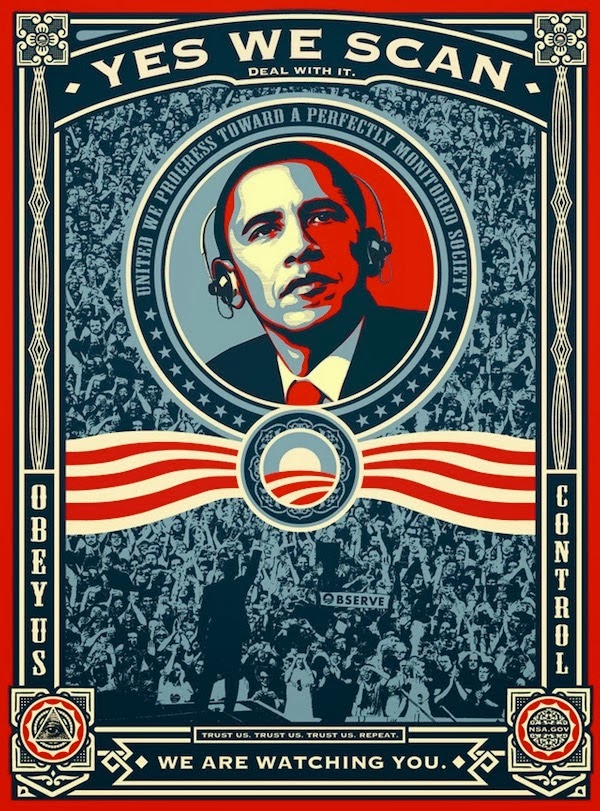