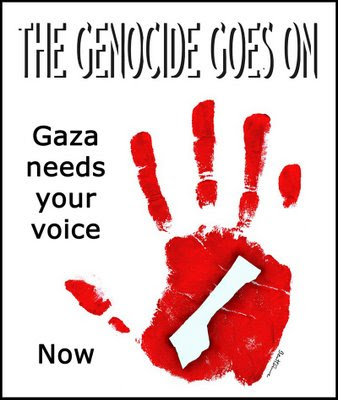 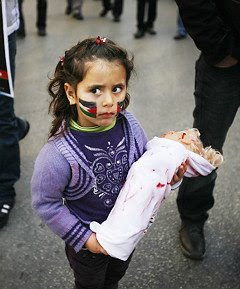 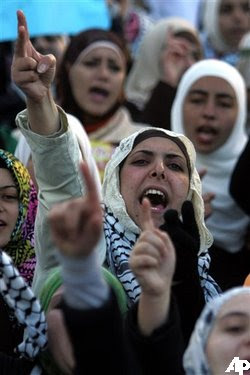 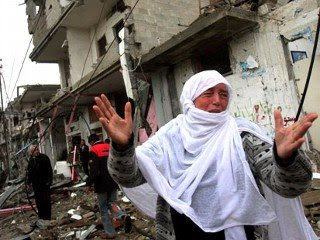 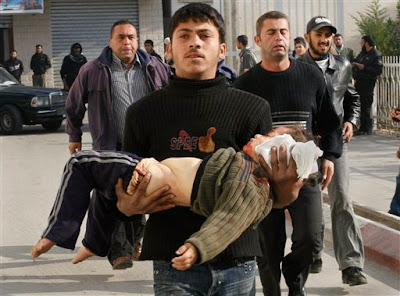 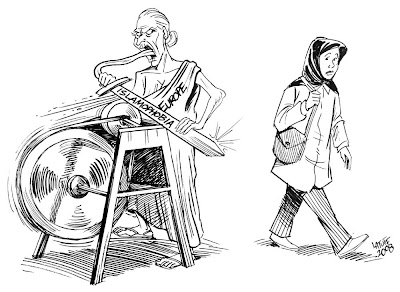 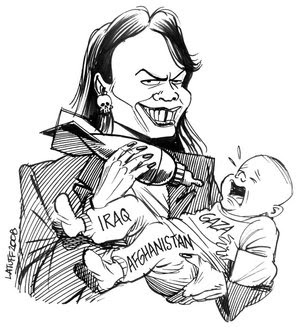 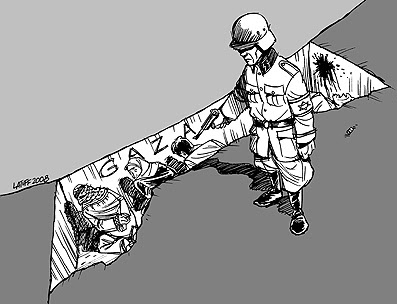 Posted by Black Educator at 9:17 AM